Day 1: Tanzania is like going back in time. The roads we were on were pocked with major potholes. Trees and villages by the road were literally coated in dust. On this trip Dan York was accompanied by Pastor Justin Muhubao and Rob Mahan.  We rode in a small, crowded van to a prayer summit attended by representatives from seven African nations.

Days 2 & 3: African Prayer Summit in Kahama, Tanzania. Christians gathered from all over Eastern Africa (DRC, Burundi, Rwanda, Uganda, Kenya, South Sudan, Tanzania) and from as far away as Indonesia. These wonderful people prayed all day from 0830 a.m. to 11:00 p.m. taking only a dinner break. That's right they abstained from food and drink all day long to worship and pray. Each nation from East Africa was represented with their flag. After sharing specific prayer requests for the nation, the represented group would sing their national anthem. Then for at least an hour (two hours for Israel) prayer reps from the other country would pray for the focus nation along with about 2000 people gathered inside the building and outside. Incredible!
I spoke on Strategic Prayer and taught them a new song in Swahili--"Tunashinda" (We Will Overcome) that God gave me. Rob shared with them to know who they were in Christ; break off evil and loose blessing. 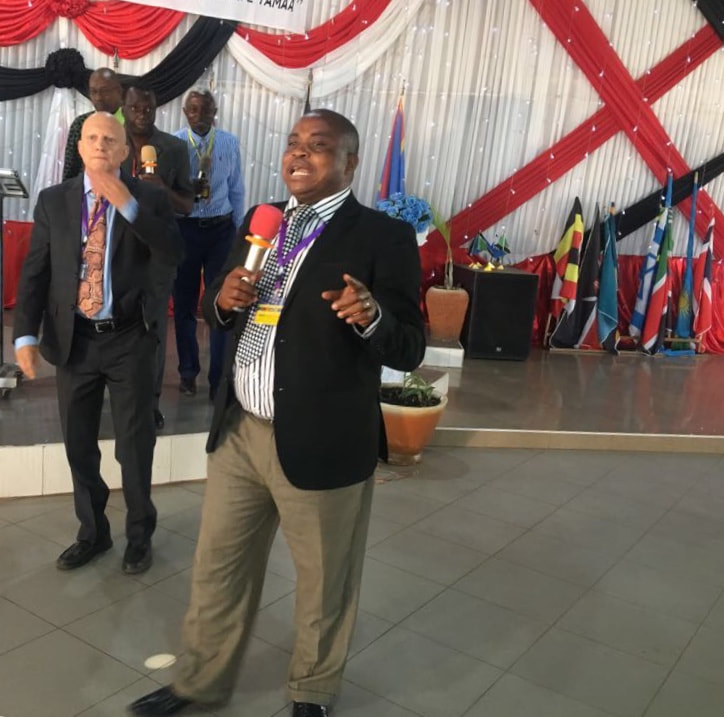 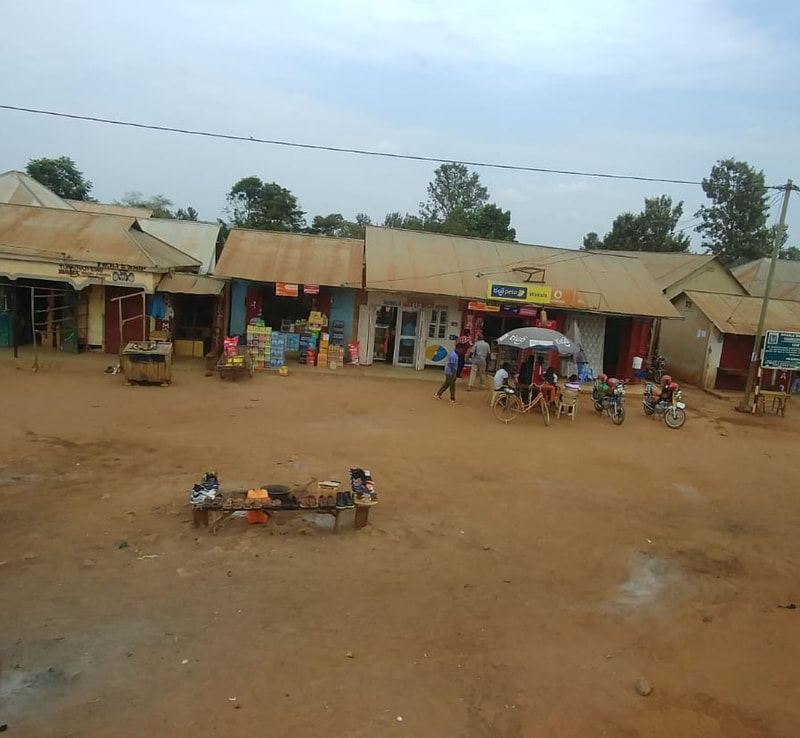 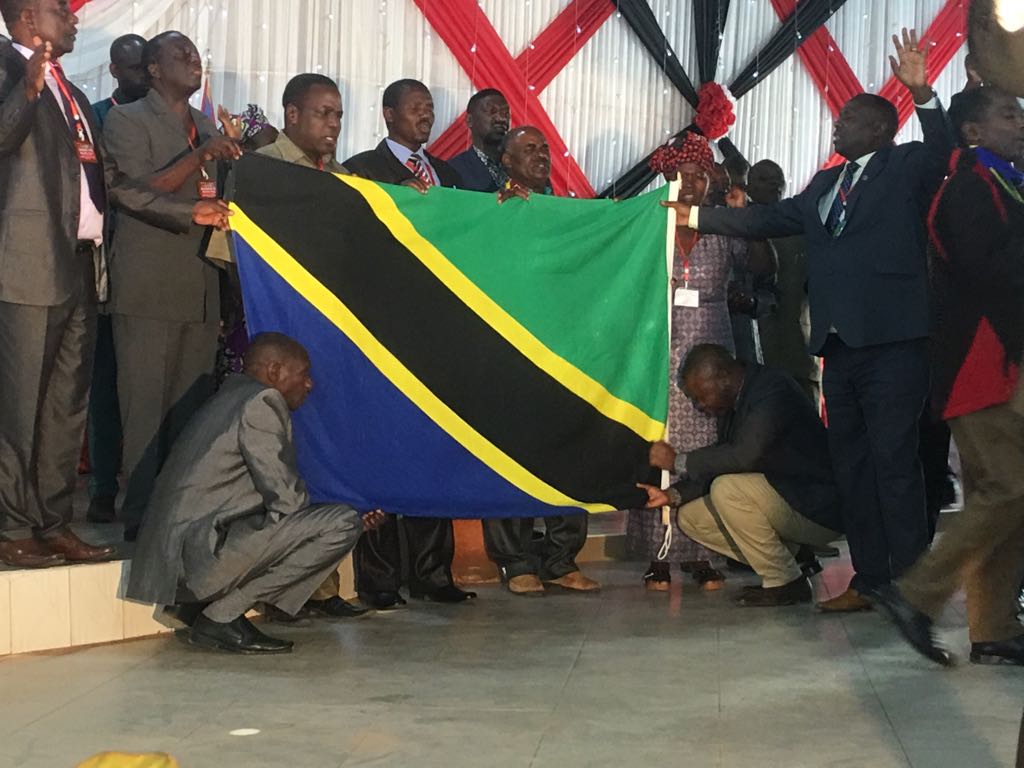 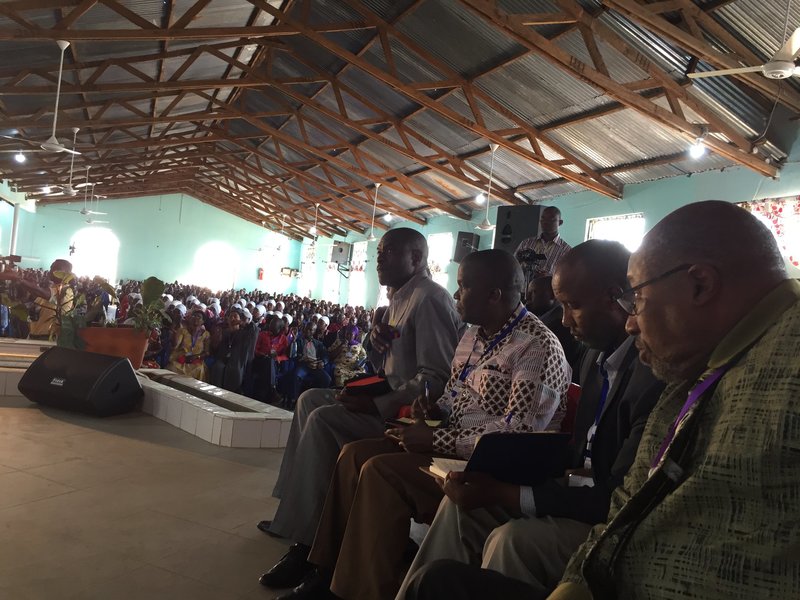 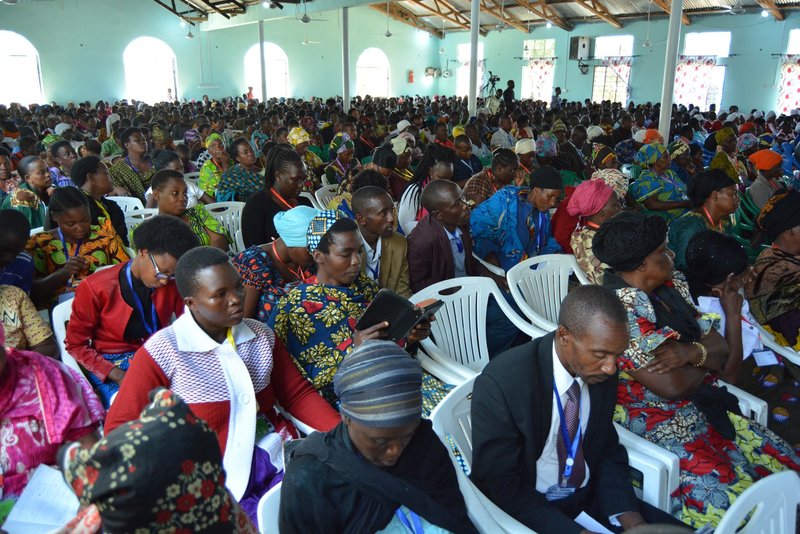 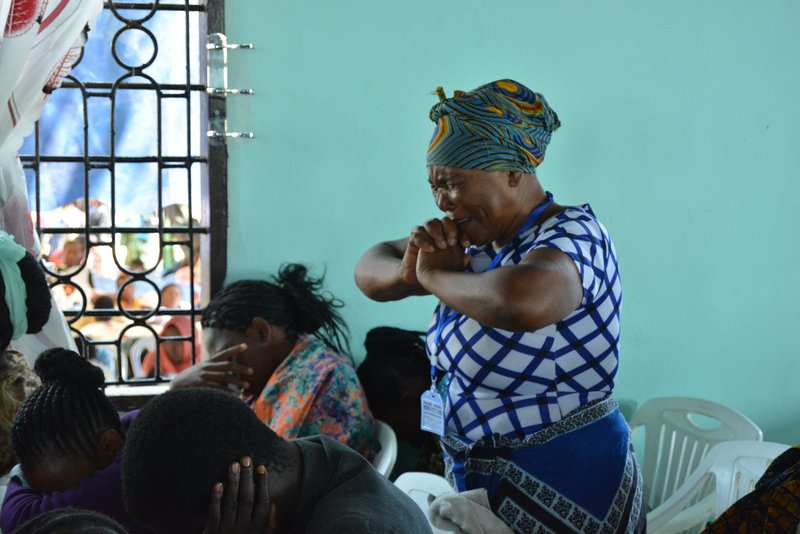 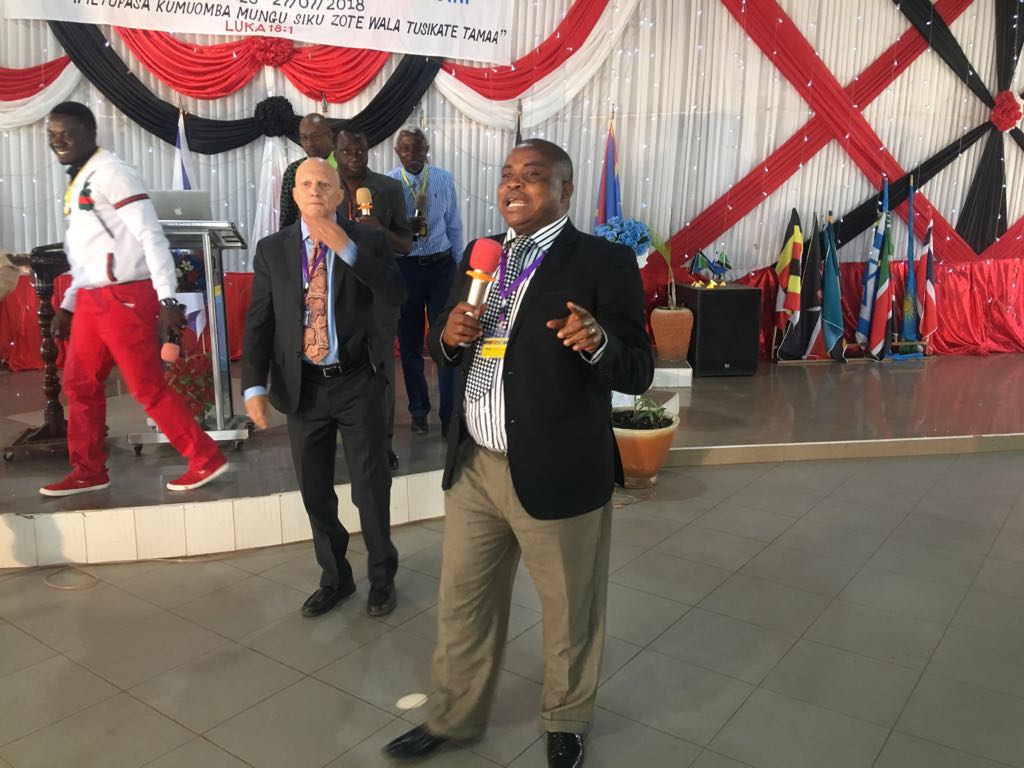 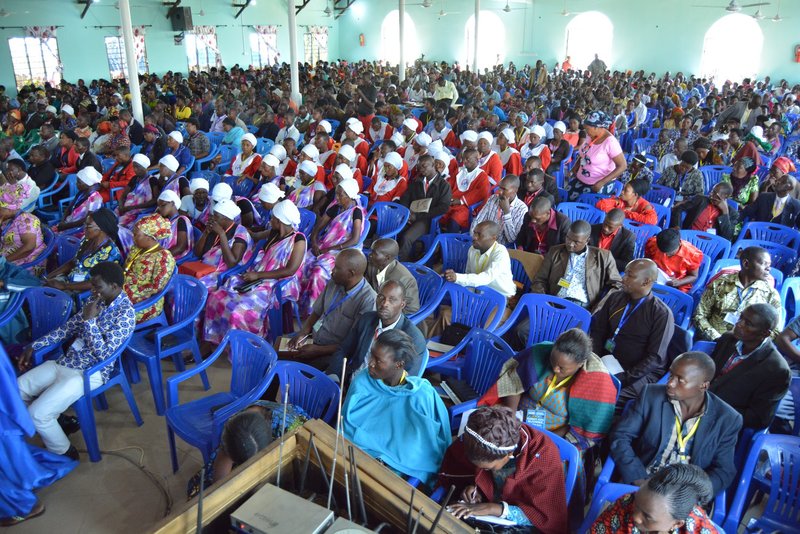 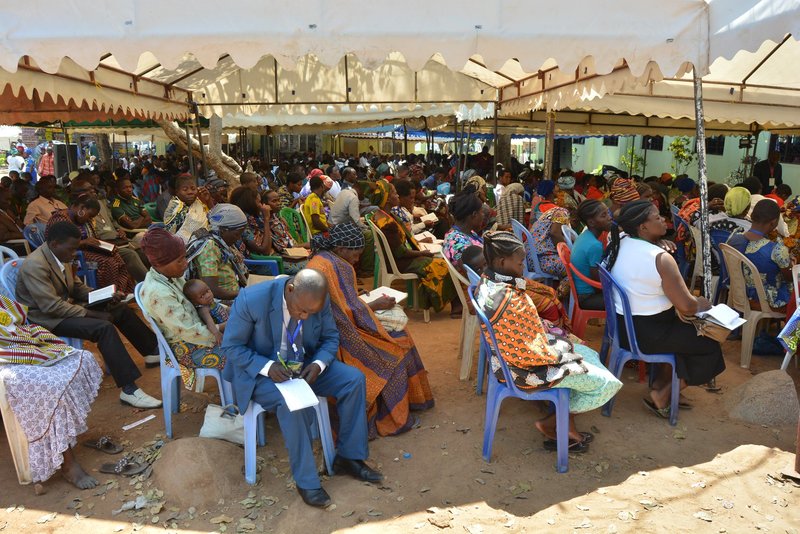 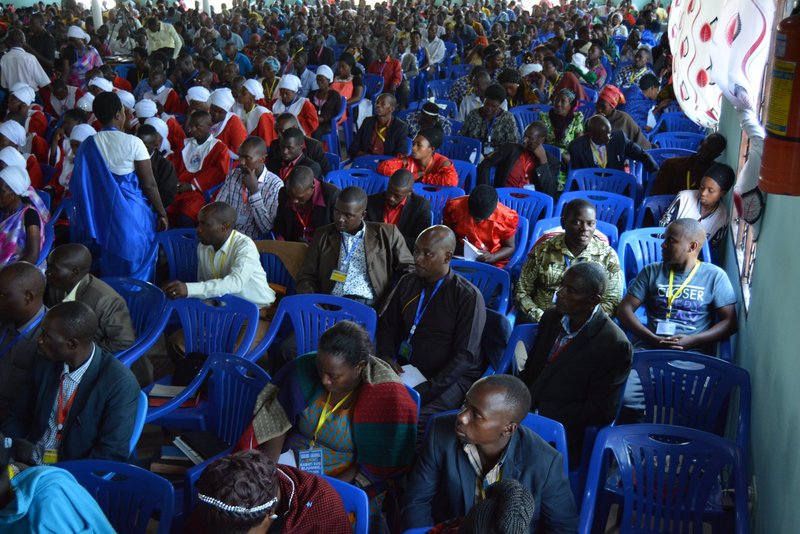 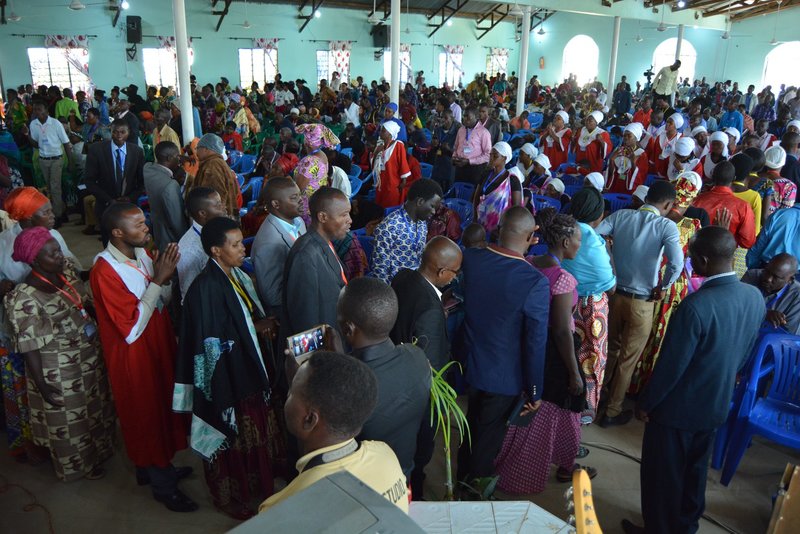 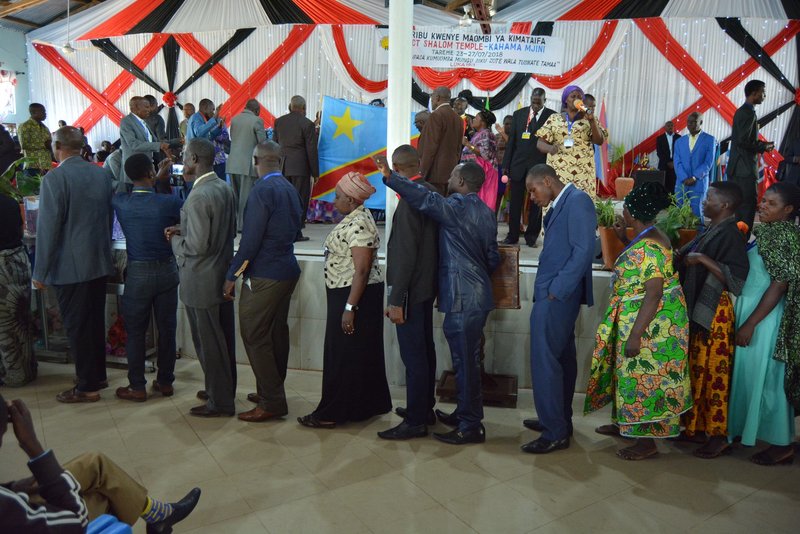 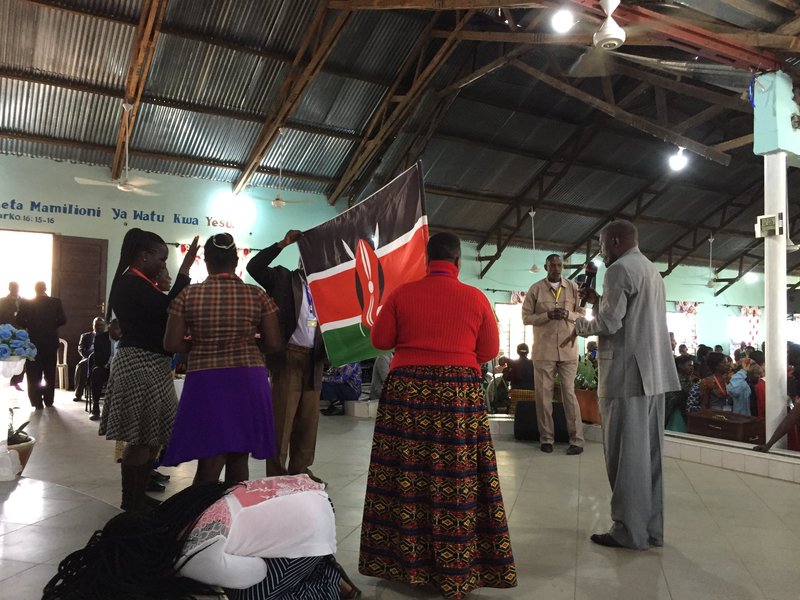 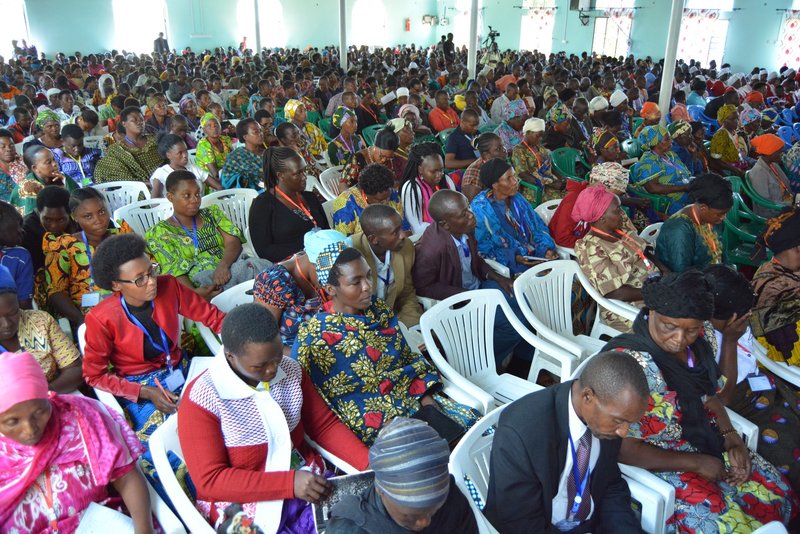 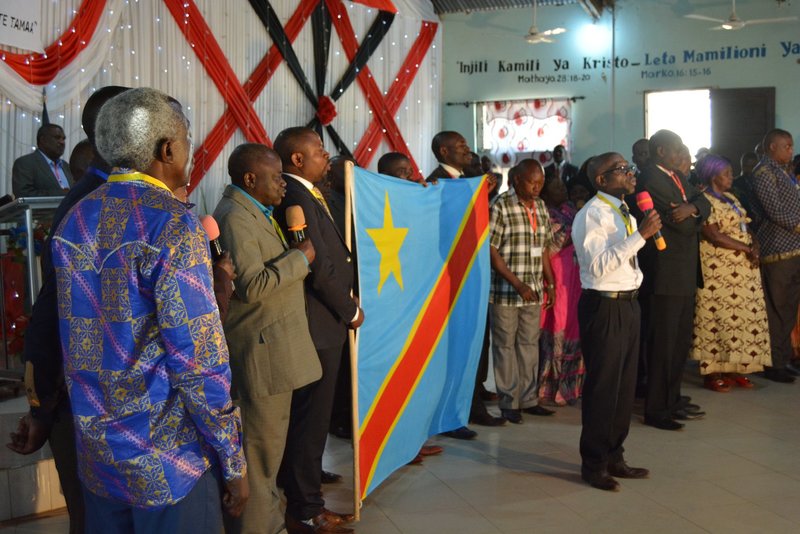 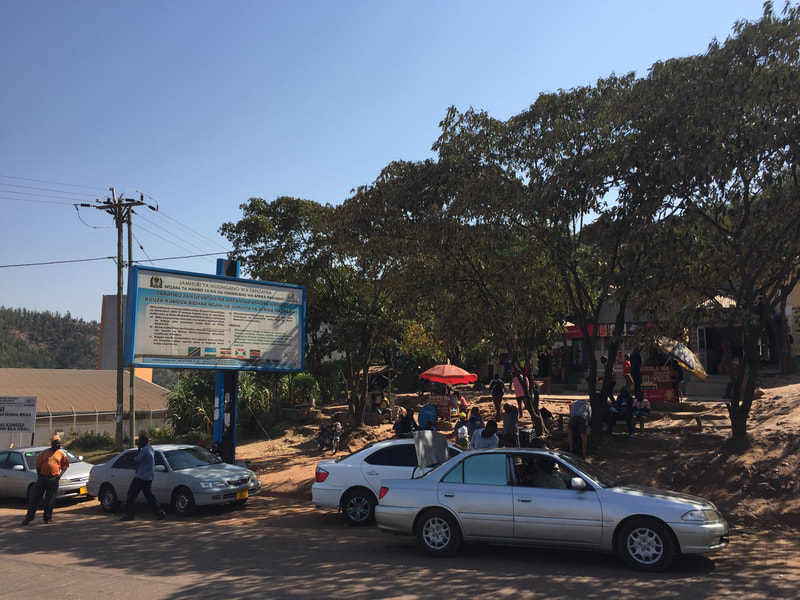 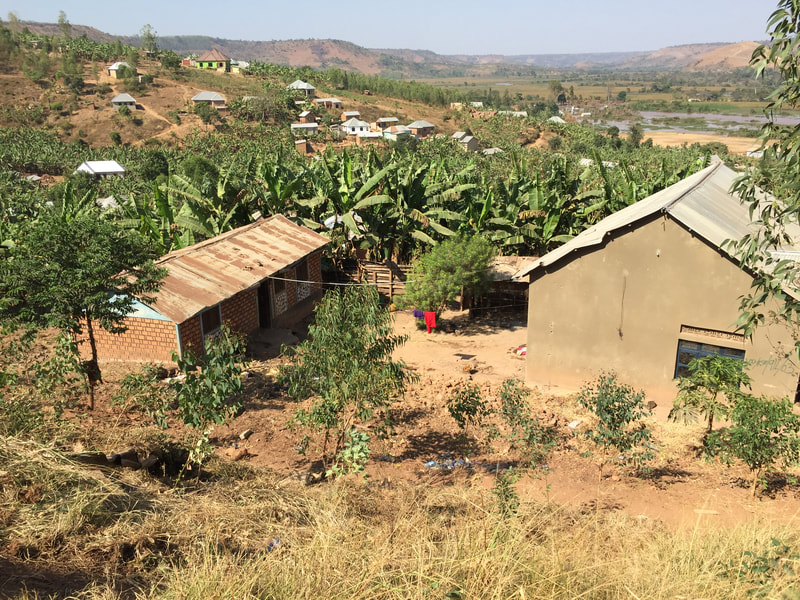 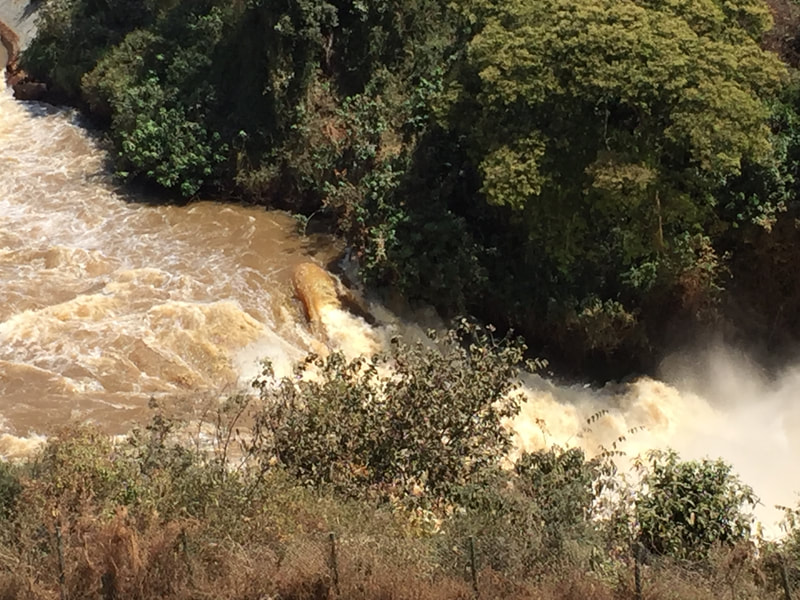 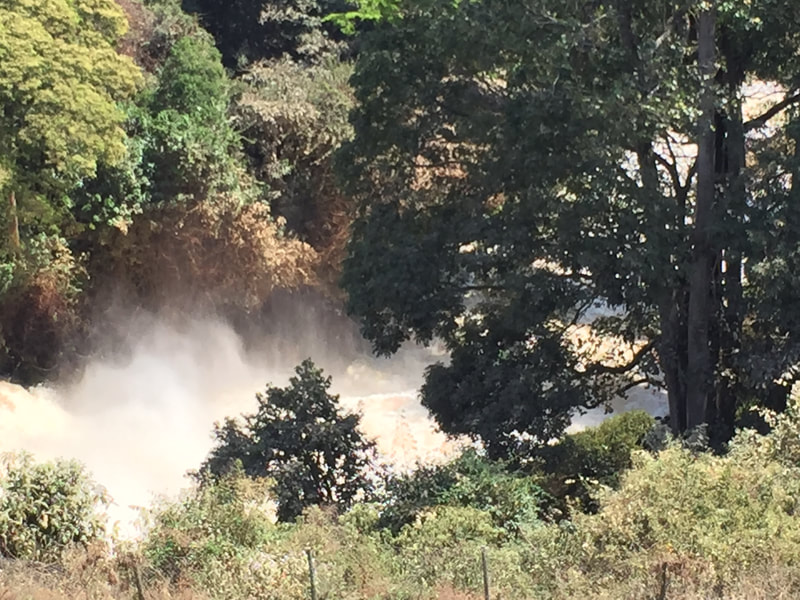 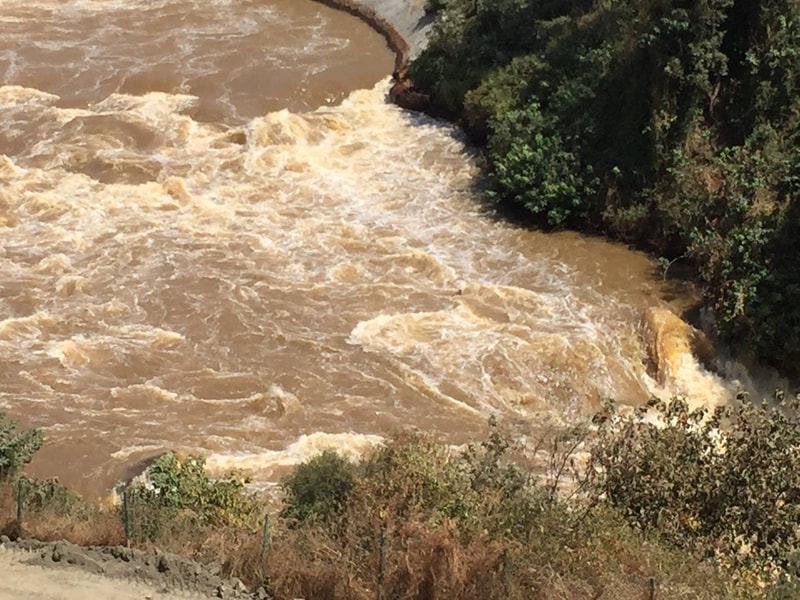