First Cause sent its first team abroad to Gothenburg Sweden on the invitation of David and Melissa Breyette to minister at Smyrna International Church. Dan and his father Ron York spent a week in ministry. The church has over 68 nationalities represented.

Key Results
1. Two worship concerts were held at Smyrna.
2. Two messages were presented on Evangelism and Discipleship and multiple sessions were spent with individuals and small groups for training.
3. Ron led a Chinese couple to salvation and Rickard gave his life to the Lord.
4. First Cause received invitations to minister in Peru and India. 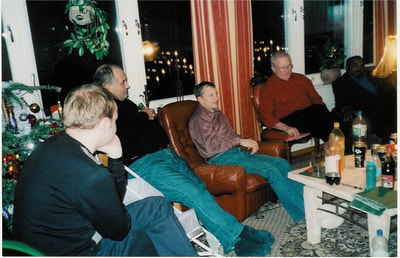 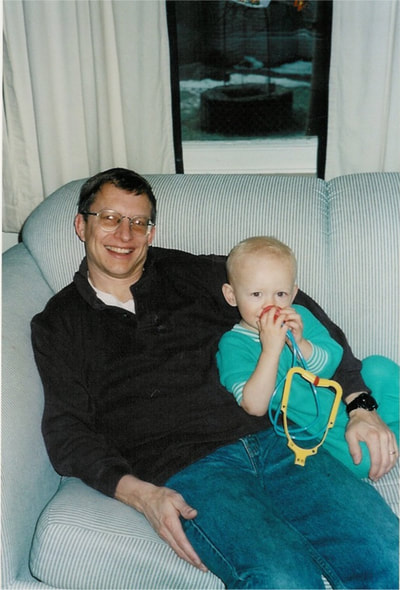 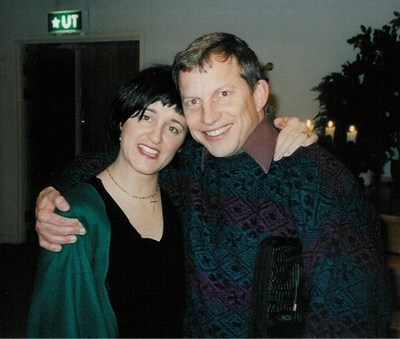 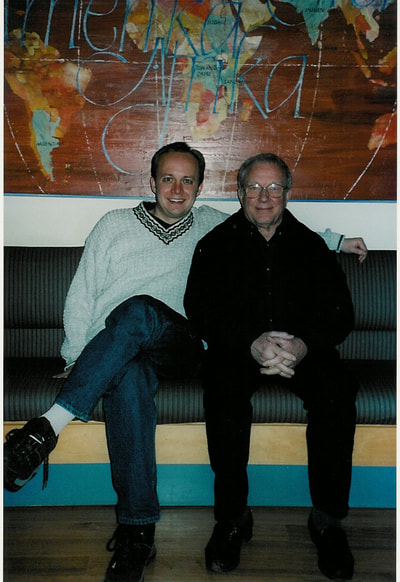 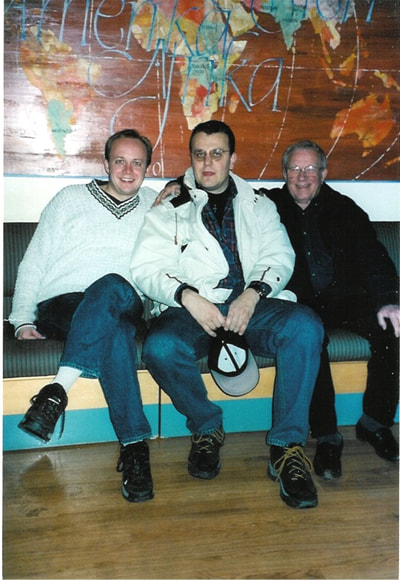 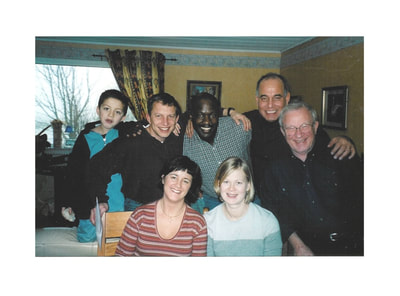 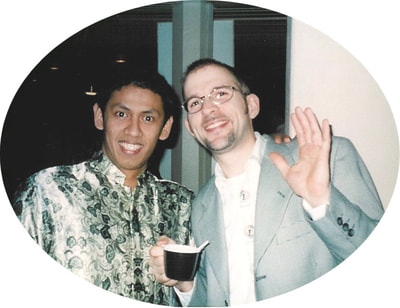 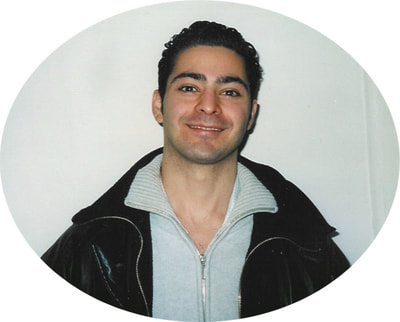 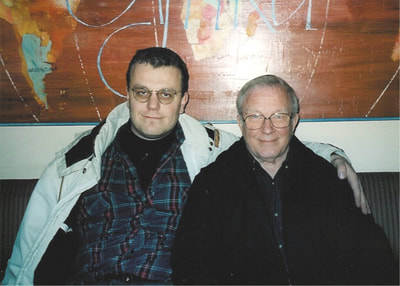 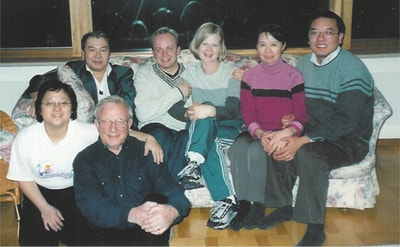 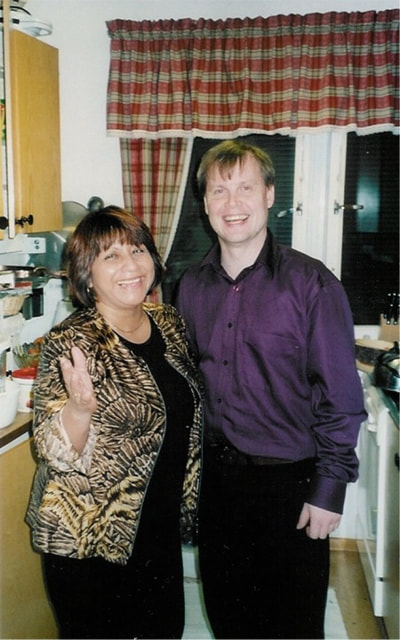 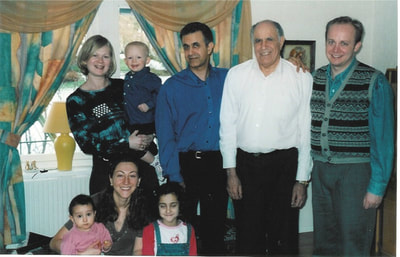 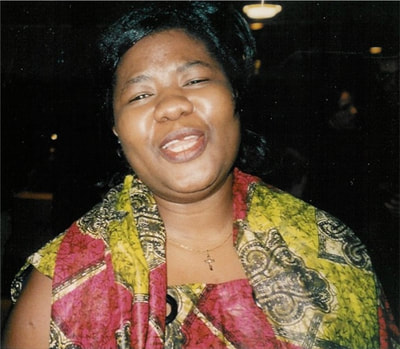 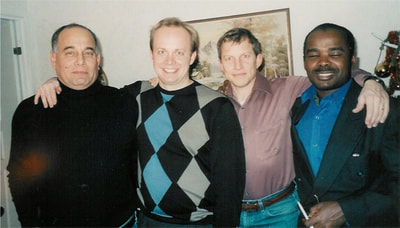 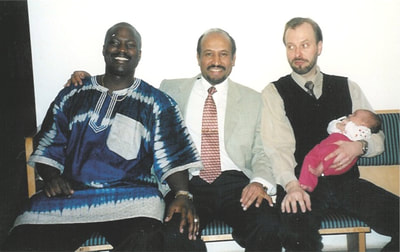 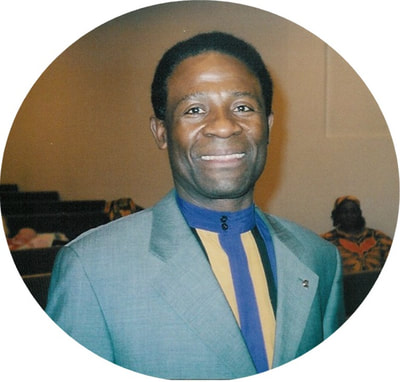 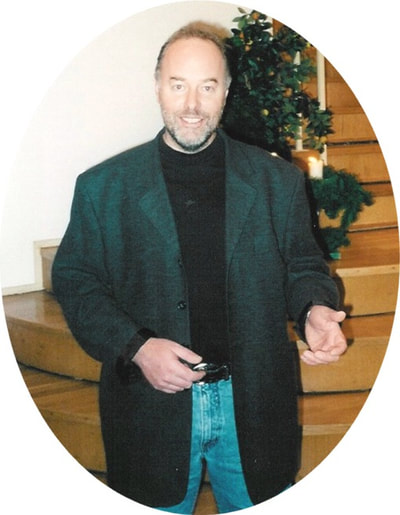 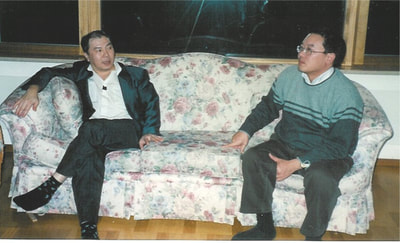 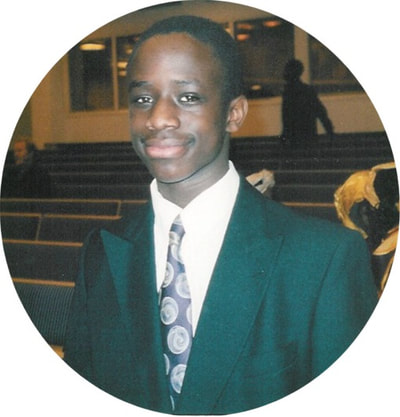 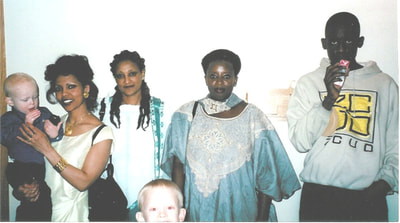